Specifications of the septic system at the campground

The initial project in 2009 was for a daily flow of 18.2 m3 when the campground had only 60 camping sites. Two years later, the owner increased to 130 sites with the corresponding daily flow.

The System O)) commercial septic system solution was easily adapted to this increase, without having to rebuild everything. 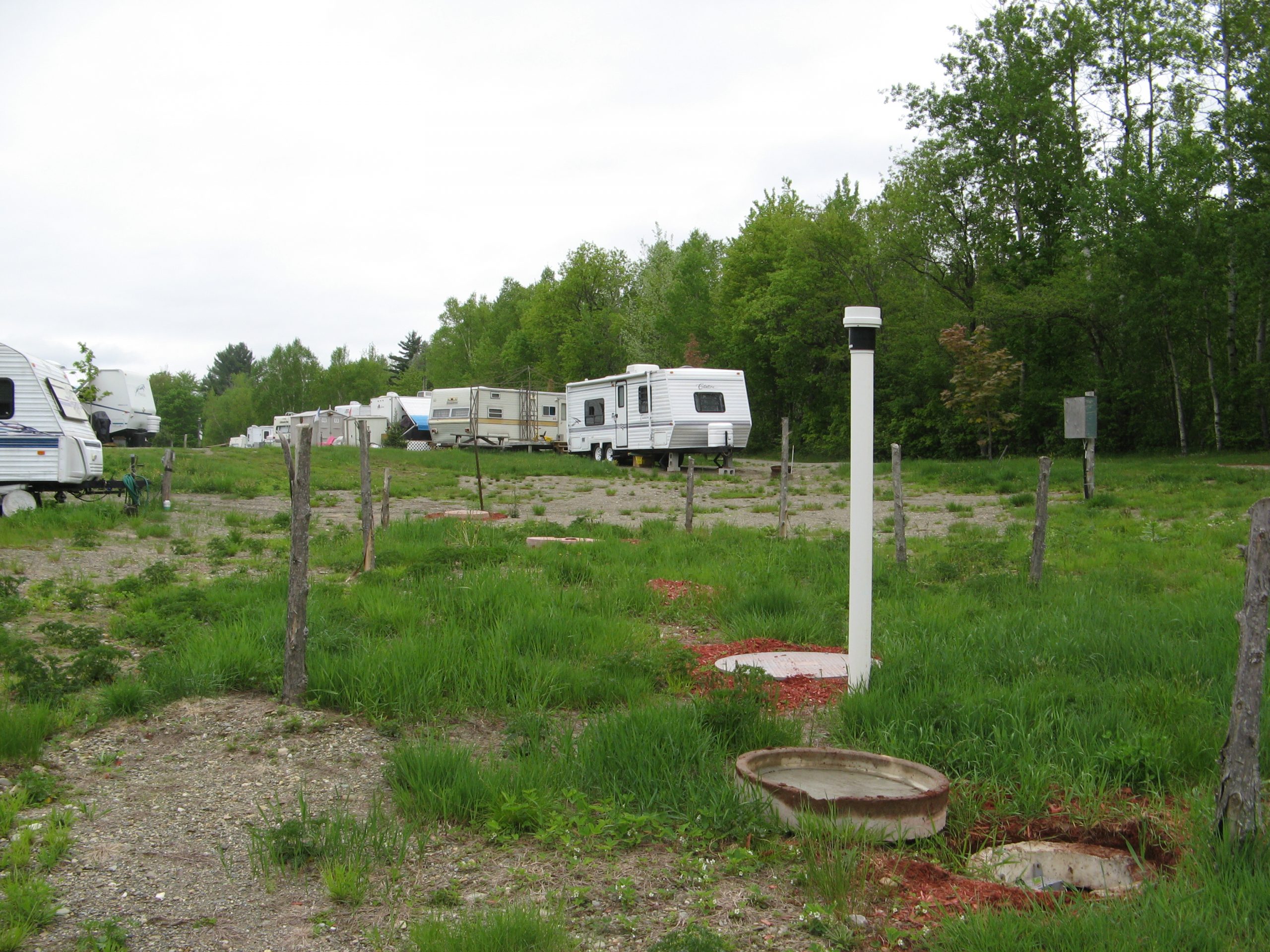 This project was to install, in two phases, a wastewater treatment system for the Trouser Lake campground in the Eastern Townships. The campground needed a septic system to treat the wastewater of about 60 sites initially, which became 130 sites a few years later.

Campgrounds tend to have very little wastewater during the week and large amounts near the end of the week when campers empty their holding tanks before leaving. This results in large fluctuations in organic matter and volume.

Due to the proximity of the lake, heavily used for aquatic activities of all kinds, the septic system needed to guarantee that no poorly-treated water would seep into the lake.

The System O)) is preceded by a primary treatment. Raw wastewater is collected in 2 pre-cast serial septic tanks with an effective total volume of 74,9 m3. A 3.75 m3 grease trap is installed between the kitchen and the septic tank. Inside the septic tanks, the wastewater separates into layers as the fats float to the top and the solids sink to the bottom of the tanks.

The effluent from the septic tanks is pumped through an indexing valve so that the system can be fed one cell at a time, through a low pressure distribution system. The extremity of each row of Advanced enviro))Septic pipes is connected to a low pressure injector with an opening through which water is squirted to then flow through the system. This distribution mode ensures even distribution through the 26 rows of a cell. After each pumping cycle, the indexing valve swaps to send the next dose towards the next cell. Each cycle sends about 1,000 L to the system.

This system is composed of three cells of 26 rows of six Advanced Enviro))Septic pipes, for a total of 468 pipes. The wastewater flows along the length of the rows where it is treated by bacteria living in the pipes and in the filter sand during the infiltration process. 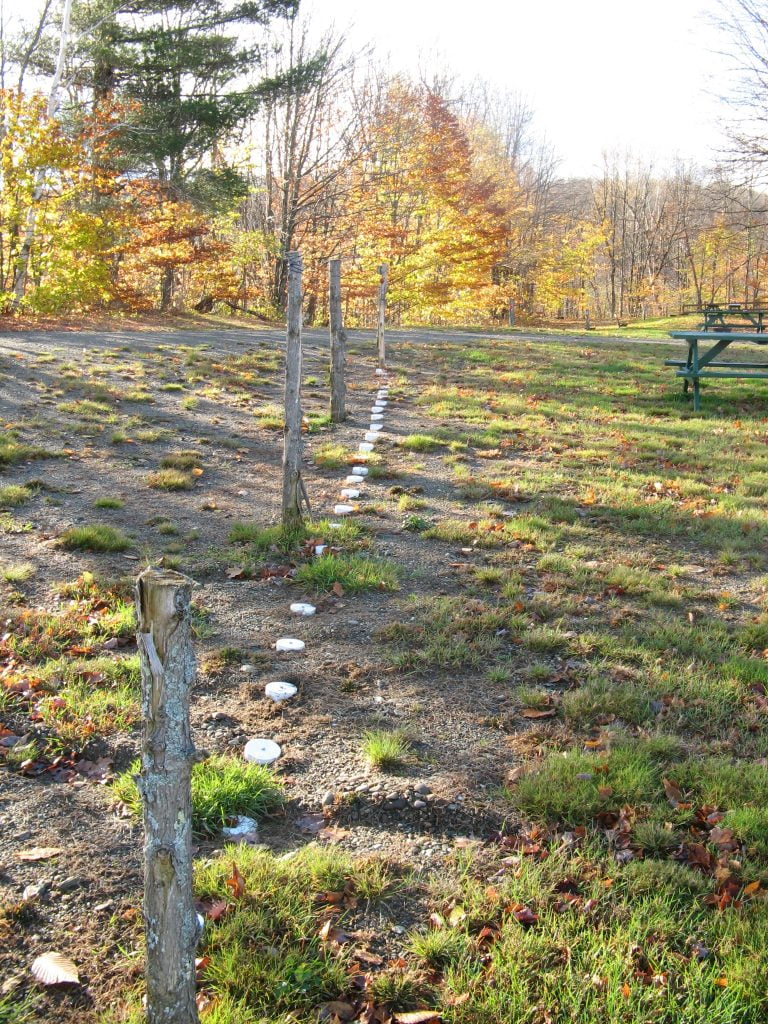 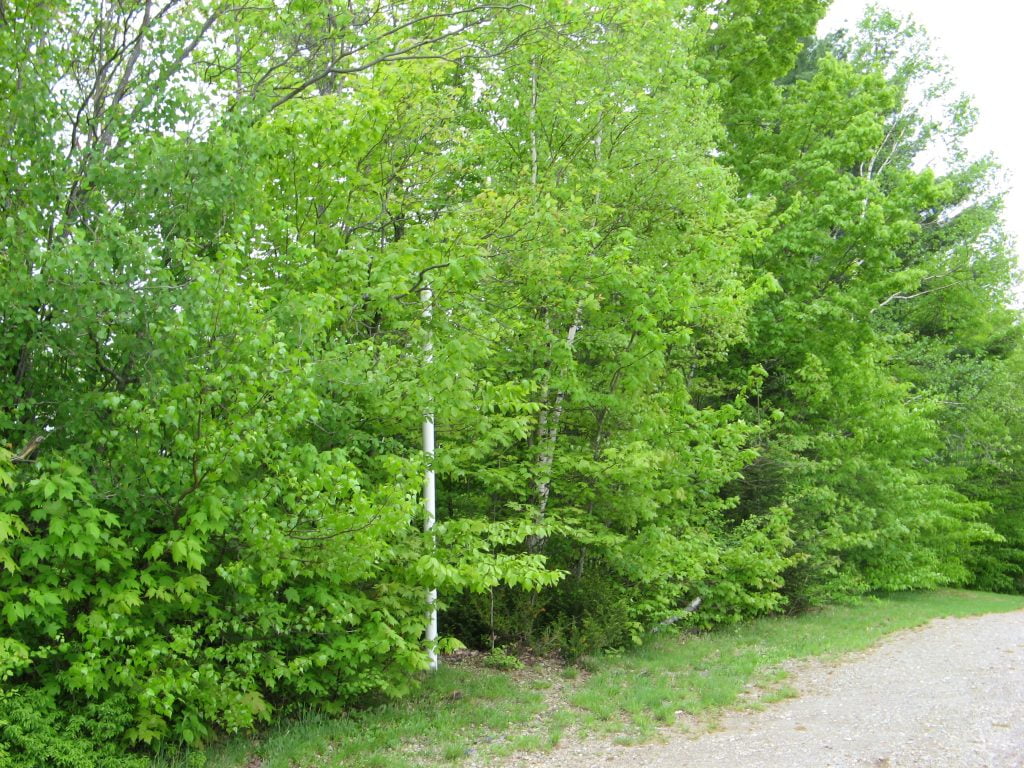 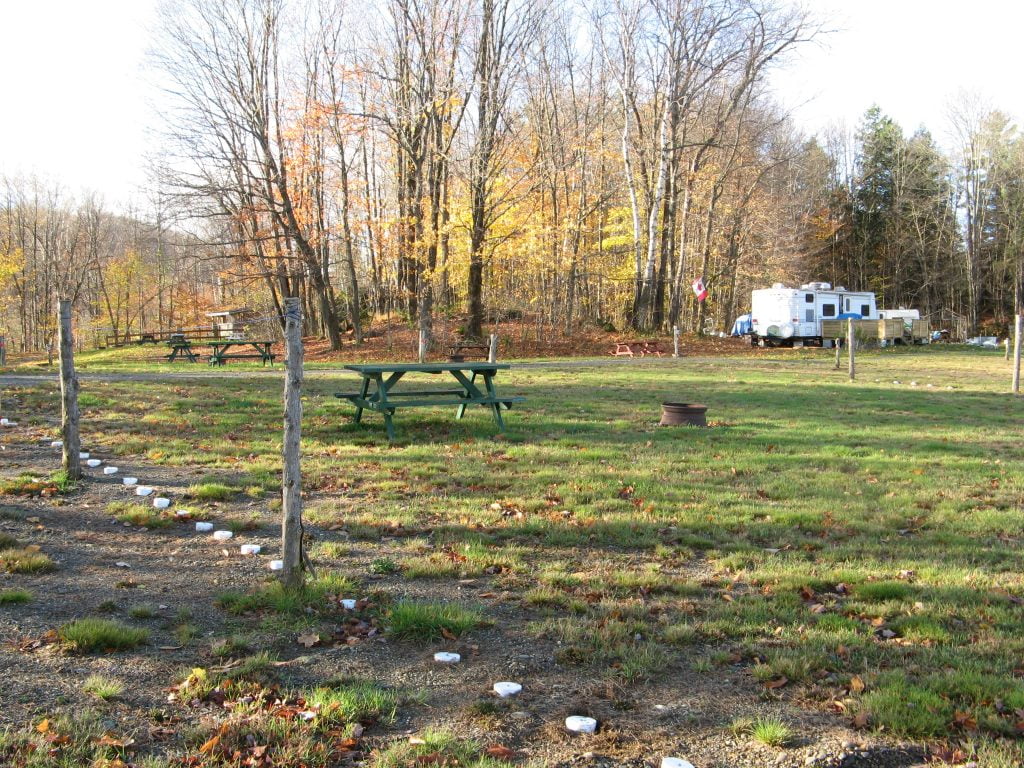 By using a System O)) the client saves money in the long term. A System O)) costs roughly the same as a conventional system, but has a lifespan of over 30 years. Conventional installations can start to fail after 15 years even if they are treated well.

System O)) requires little maintenance as there are no parts to repair or replace, and no media filter to change. Moreover, DBO Expert can train employees, at the client’s request, to monitor the system and perform what little maintenance is required. This removes most of the annual maintenance costs.

The treated water leaving System O)) on average has:

than a conventional installation.

The treatment process of a conventional installation occurs in the soil, while System O)) treats the wastewater within the system, protecting the native soil.

YOU HAVE QUESTIONS ABOUT THE BEST WASTEWATER TREATMENT SOLUTION?

Our local representatives are available to advise you and present you all our available System O)) wastewater treatment solutions.

Wastewater treatment system for a holiday camp in France